Home » VidMagic » Updates » The calm before the storm? Stocks, China, and Inflation.

The calm before the storm? Stocks, China, and Inflation.

Stocks on fire today and unlike the past few sessions, the gains held through the close. Overnight XI Jinping, China’s president made a step forward saying foreign companies will have greater access to financial and manufacturing sectors, including reduced tariffs on imported autos. His remarks soothed concerns about a trade war and spurred a rally in global stocks. The momentary relaxing of tensions and likely the stock market finally getting to a bottoming pattern is encouraging for stock investors, but the trade situation is miles away from being alleviated; we expect trade will dominate through the rest of the year and into 2019.

This morning the March NFIB small business optimism index declined more than what was thought on fears of increasing pricing ahead and lower profits resulting.

This afternoon Treasury sold $30B of 3 yr notes, the demand, as has been the case over the last month, was soft. With central banks ready to continue increasing rates demand for present levels isn’t strong although not weak either. We rate this auction as a C. The rate 2.45% slightly higher than in WI trading at 2.449%. The bid/cover 2.85 compared to the prior 12 auction average of 2.91, indirect bidders took down 47.6% of the amount compared to 54.4% average, direct bidders took 11.6% compared to 9.0% the average over the last 12 3 yr auctions.

Tomorrow Treasury will re-open the 10 yr issued in Feb. The 10 will have more impact on the long end and MBSs than today’s 3 yr (potentially moving moring rates). The 10 has been very stable since the beginning of Feb and has kept mortgage rates generally flat over that time.

At 2:00 tomorrow the FOMC minutes from the March meeting will be released. 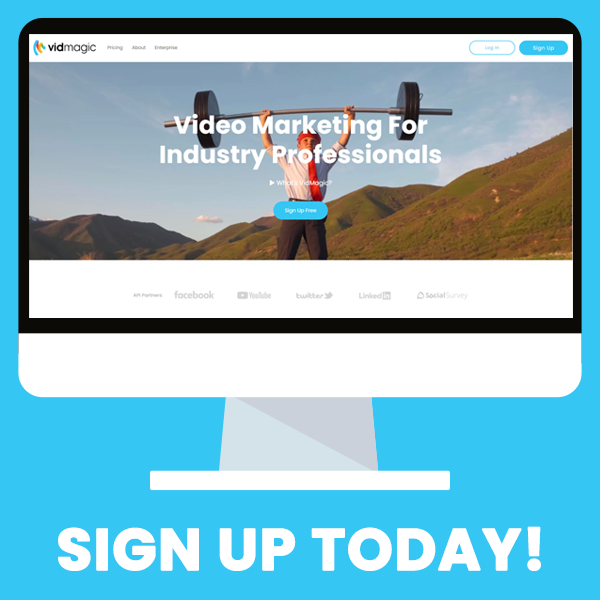